Why Today's Students Need Media Literacy More Than Ever 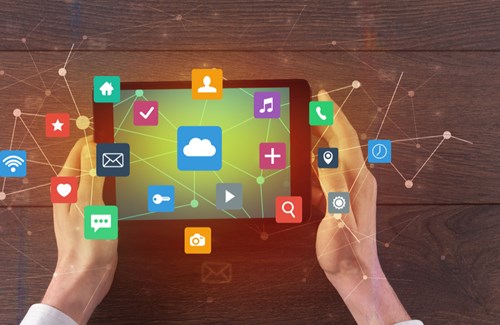 The word “media” is often misused in public discourse. Politicians, for example, might blame the media for portraying them in a bad light. But the term “media” covers much more than the nightly news or a major news organization’s website.

Media and mass media include a wide variety of content that people spend their time reading, watching and experiencing. They include:

And those are just the major media sources. The billboard on your drive to school is media. So is the sign in the storefront offering something for sale. With the internet, anyone with an idea and an online connection can become a producer of media through a website or via social media.

We live in an era of media saturation. Here are some statistics that put hard numbers to what most people already instinctively know.

It’s a consumer-driven world. Even news hours on major cable networks can include 16 commercials every hour. And it climbs even higher when watching sports or prime time television.

Why Is Media Literacy So Important?

It helps to navigate a media-saturated world when you have learned to always ask (and hopefully answer) two questions: What is the intent of the message and who created it?

These two questions form the basis of media literacy.

For teachers, they can play a significant role in helping students understand the differences in media outlets, the messages they receive and ethical methods for producing their own media.

The benefits of media literacy for students are multiple. First and foremost, media literacy helps students become wiser consumers of media as well as responsible producers of their own media. Along those same lines, teaching media literacy helps to foster critical thinking in students. This type of thinking can eventually become second nature, which will help them in many areas as they grow older. The focus is more on strengthening process skills, not content knowledge.

In a larger context, media literacy also fosters the skills that help people work together in collaboration because it encourages respectful discourse and builds citizenship skills.

Media literacy will continue to play a key role in creating a new generation that can retain critical thinking skills in the midst of a media blizzard. It’s an area where teachers who learn about media literacy can have a profound impact. 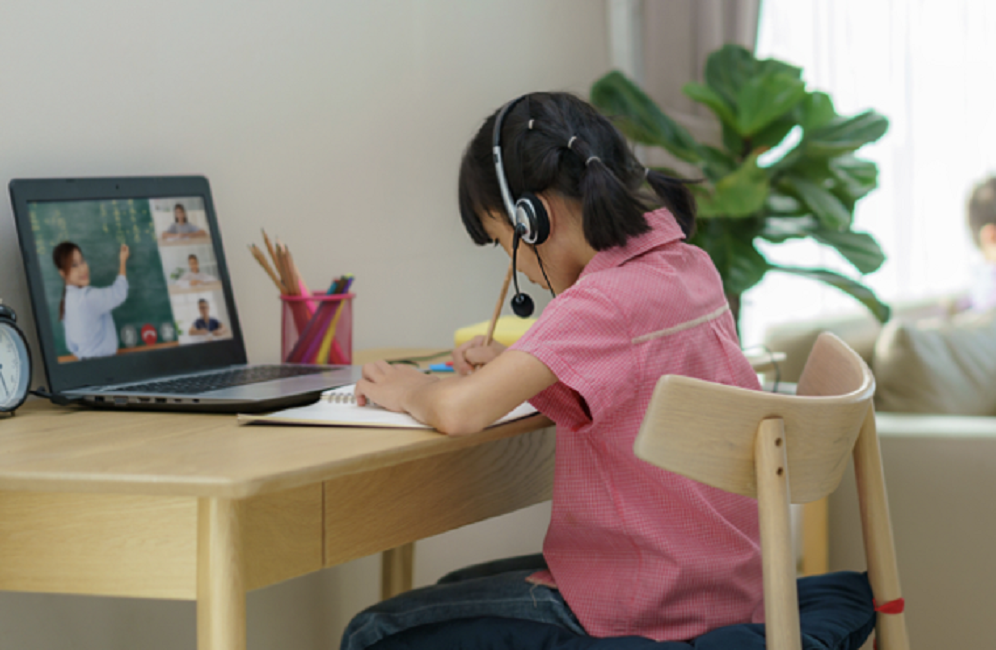 How to Engage Students Online 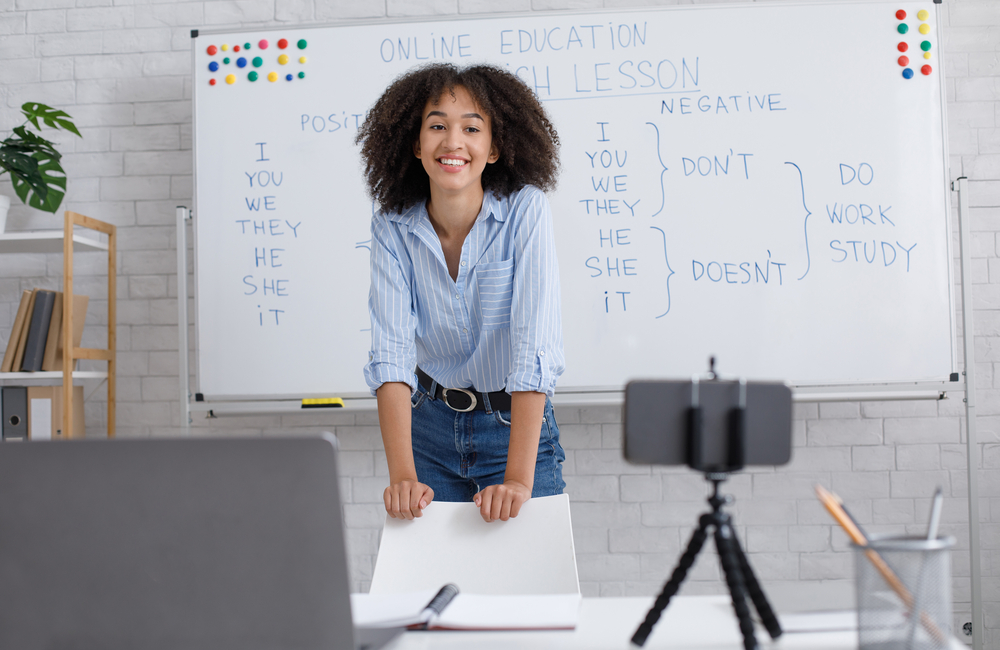 Tips for Creating  Educational  Videos for Your Classroom