How to Teach a Lesson on Japanese Internment Camps 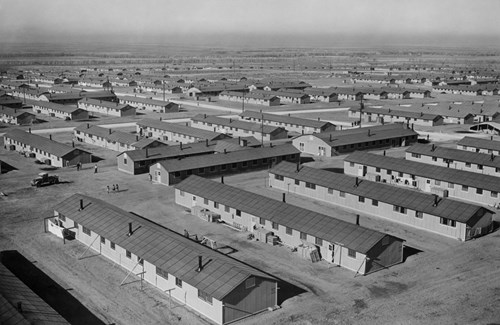 For many decades, history classes either skipped or spent little time on the U.S. government’s decision to create internment camps for Japanese Americans during World War II. That’s different today, as teachers seek to give students a more well-rounded view of the nation’s history.

President Franklin Roosevelt created the camps through Executive Order 9066. From 1942 to 1945, it became the official U.S. government policy to place all Japanese Americans in relocation centers and isolation camps. Roosevelt signed the law in reaction to the Japanese attack on Pearl Harbor and the war that followed.

As noted by History.com, it is now considered “one of the most atrocious violations of American civil rights in the 20th century.”

The course covers how Japanese internment camps started in 1941, what those imprisoned in the camps experienced and how life changed after their release.

An Important Part of American History

The U.S. imprisoned more than 120,000 Japanese Americans in assembly centers, relocation centers and isolation camps across the western United States. The official reason was to prevent espionage. Canada followed suit with many of that country’s Japanese residents, as did Mexico, Peru, Brazil, Chile and Argentina. Italian Americans and German Americans did not suffer the same fate.

Earl Warren, who held positions in his career as both the California governor and state’s attorney general, supported internment. While it began with the idea of separating those of Japanese descent suspected of spying, it quickly expanded to include every Japanese American.

Paris-born U.S. Attorney General Francis Biddle famously argued against internment, but Roosevelt signed the order. Also, Milton S. Eisenhower, the younger brother of President Dwight Eisenhower, resigned from leading the effort to round up and intern Japanese Americans when he realized the scope of the effort and the innocence of the citizens incarcerated.

A U.S. Supreme Court decision ended the camps in 1945, but not before U.S. prison guards shot and killed numerous Japanese trying to escape or while being detained. In 1988, about 80,000 Japanese Americans received $20,000 each as a form of reparation for their treatment.

Because of the difficulty and complexity of teaching about the camps. Fresno Pacific University designed a course that gives teachers all the tools they need to teach about this troubling time in U.S. history.

The course goes into detail on life in the camps, including how those imprisoned in the camps handled daily tasks such as eating and going to the bathroom, as well as their housing conditions. The course also focuses on how Japanese Americans endured this terrible time with dignity and how they managed to reenter American society after the camps were closed.

Educators also learn how to build a lesson plan on Japanese Internment camps that includes a field trip, as well as incorporate technological resources into their lesson plans.

The course provides teachers an excellent opportunity to develop an impactful lesson plan on Japanese internment camps, an important aspect of World War II in the United States. Teachers also will earn three professional development credits and improve their lesson-planning skills. An important part of teaching difficult lessons in history is empathy. Here's one way you can teach your students empathy. 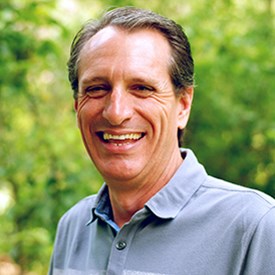 I am passionate about teaching! I have a solid foundation in teaching language arts and have great enthusiasm for teaching California history. My experience includes teaching at the elementary school level for 15 years and teaching adults through the continuing education program for 6 years. I have continued my education throughout my career and have a strong commitment to helping other teachers advance in their careers. My California history courses offer an interesting way to learn about the history of the great state of California. I believe in teaching teachers techniques that will interest and engage their students. My courses give teachers experiences they can implement in their own classrooms and are aligned to standards for teaching. Teachers of all grade levels will be able to match my courses with the standards they teach. 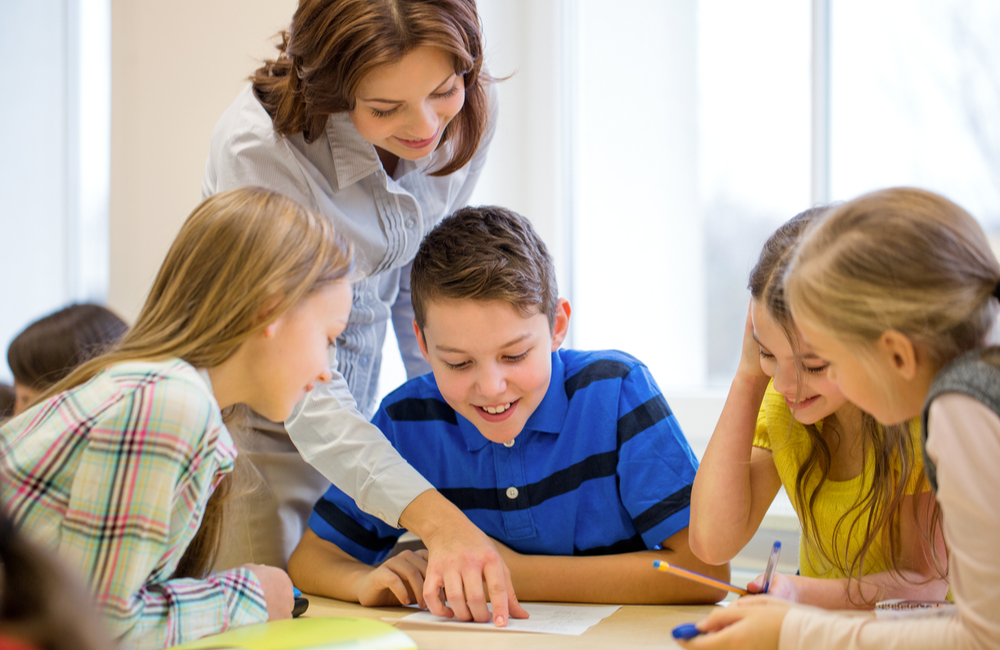 4 Ways to Teach Empathy to Kids 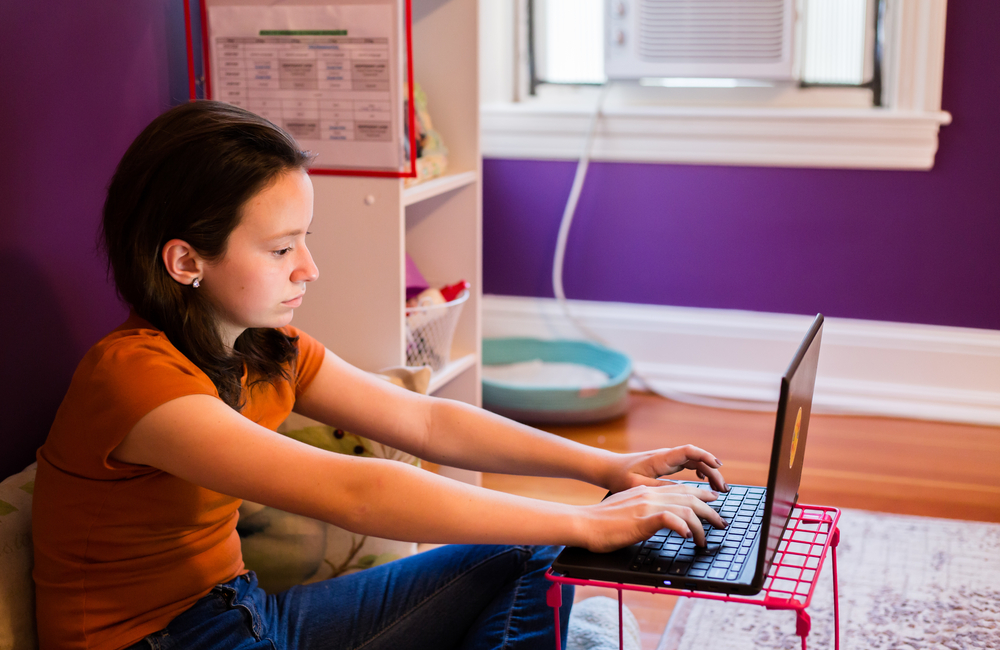 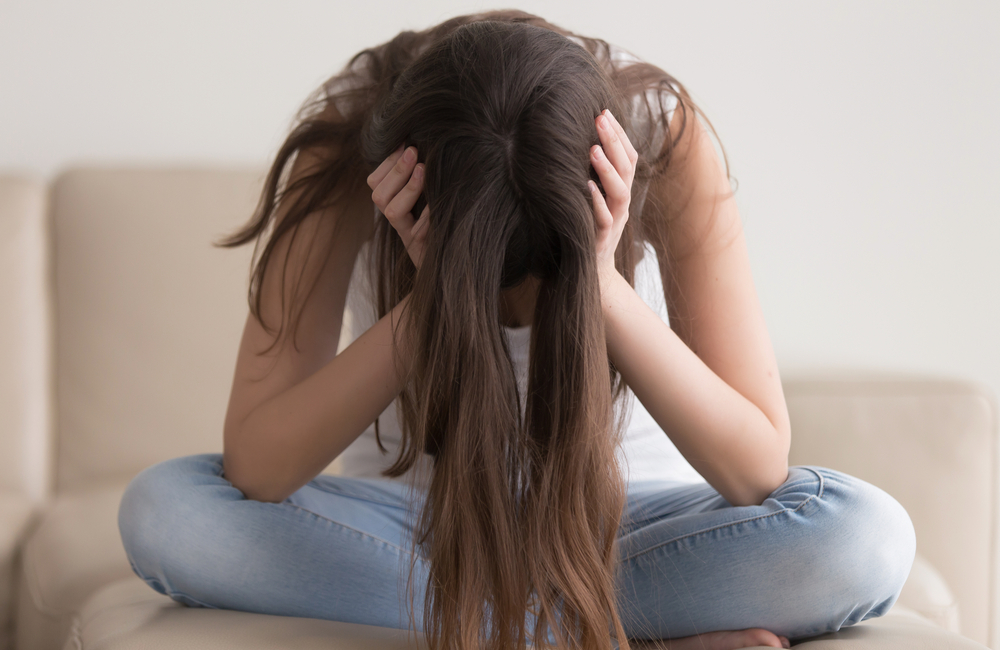 How to Identify Teen Substance Abuse: A Guide to Help Struggling Teens