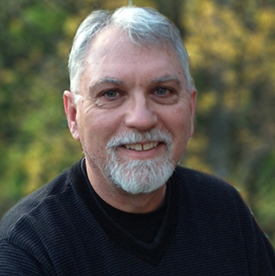 Michael Bogart has spent the past forty years as a pastor, missionary and adjunct college teacher.  Teaching the Bible, Apologetics and other related subjects are part of his core calling.  He has been part of the adjunct faculty at institutions as diverse as Fresno Pacific University, West Hills Community College, College of the Sequoias, Brandman/Chapman University, and Excelsior College, teaching hundreds of students since 1992. Michael is a frequent speaker in various venues and has authored a book and video, both called the 45 Minute Bible, which summarize the Bible’s contents and discuss some of the issues surrounding it in the 21st Century.  In 2006, Michael was awarded Navy College Teacher of the year for NAS Lemoore, California.  He is married and has four children and eight grandchildren.