The greatest crisis facing the United States since independence was the secession of eleven southern slave states determined to create a separate nation based on the perpetuation of human slavery. Elected president of the United States in 1960, it fell to Abraham Lincoln to manage this crisis, wage war to preserve the Union of states as one nation, not two, and ultimately to end the enslavement of nearly four million Americans. Lincoln was both an unlikely candidate to face this daunting national challenge, and ultimately the best choice to do so. The course will go beyond Lincoln the legend to explore a very human leader, beset by challenges that few could have borne. The issues of Lincoln's day will be analyzed and will contextualize Lincoln's greatness, and our current politics.

NOTE: Required textbooks and DVD must be purchased separately. 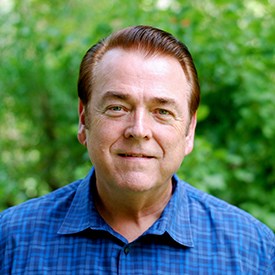