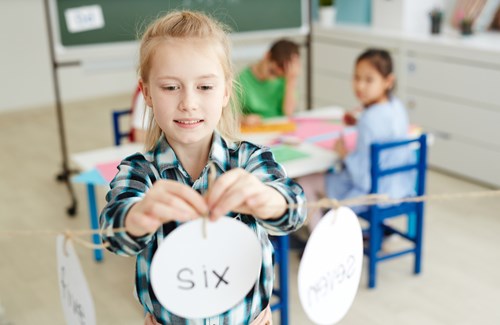 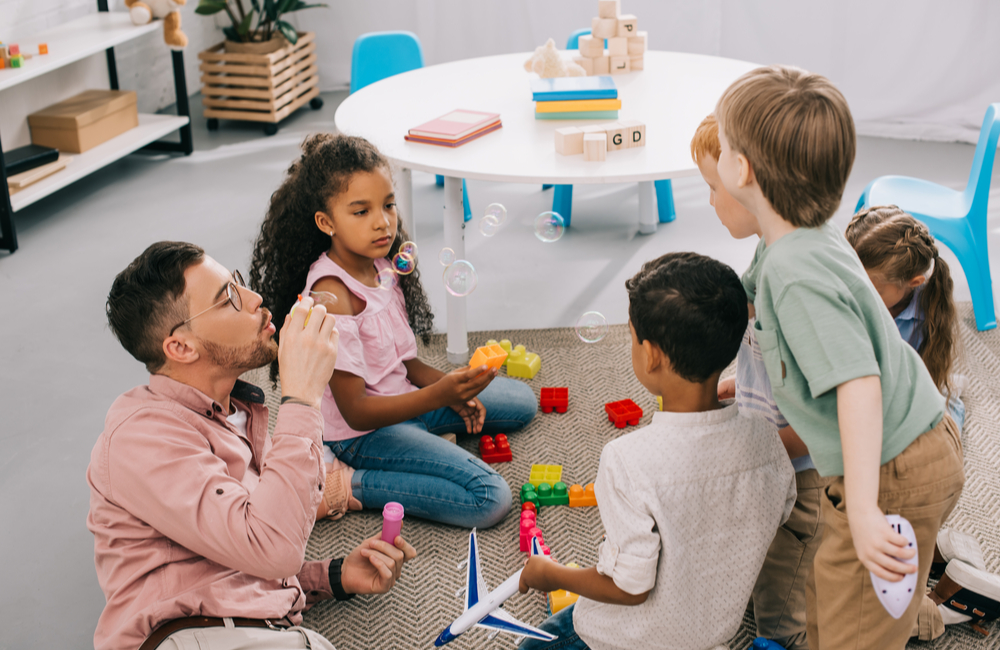 What Are The Illinois Teacher Professional Development Requirements? 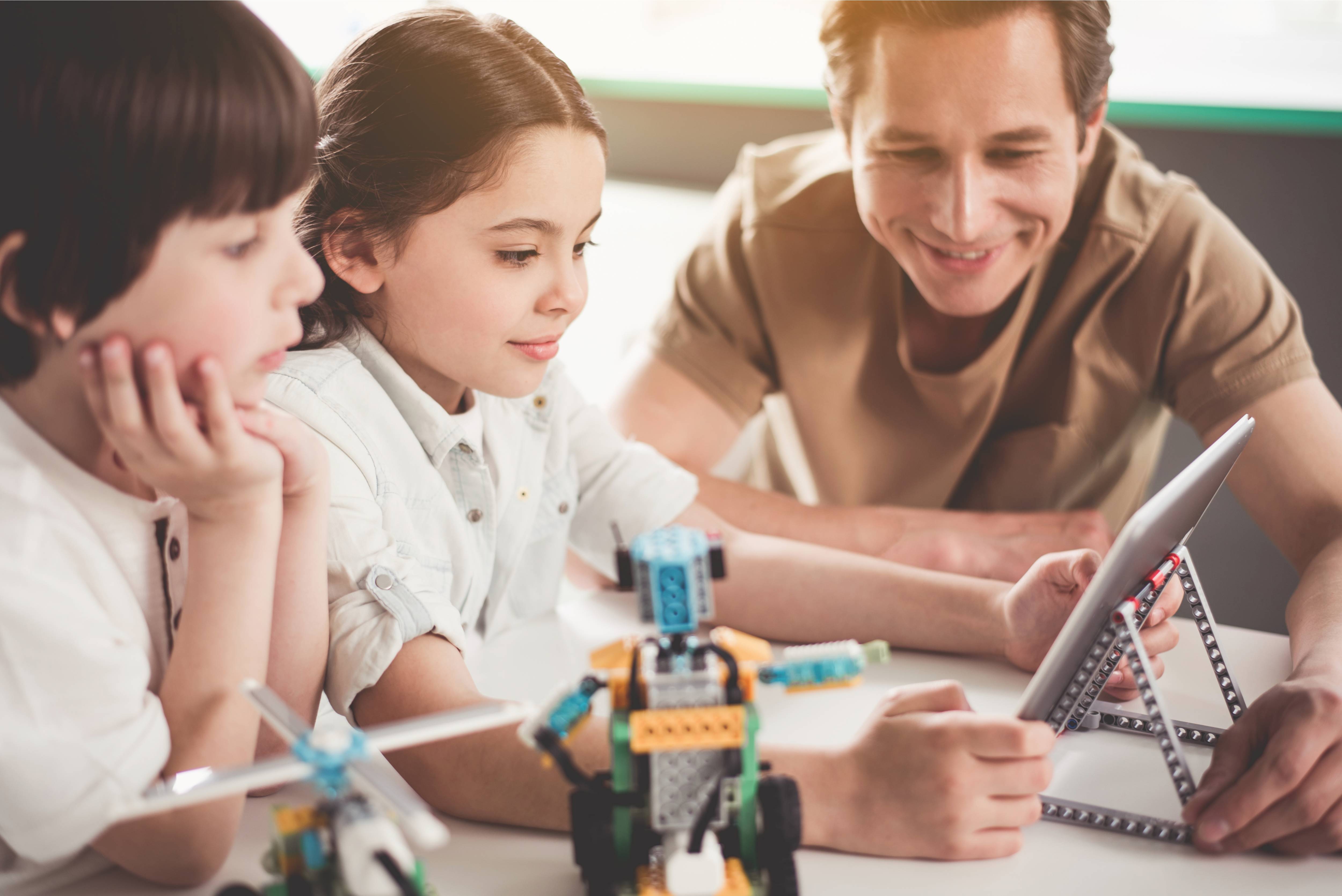 Bring Gamification into Your Classroom

by: Fresno Pacific Staff
FPU professional development course can help you learn how to incorporate gamification in the classroom to help students engage using tools they love.
Professional Development for Teachers ,
Gamification ,
Games for Students , 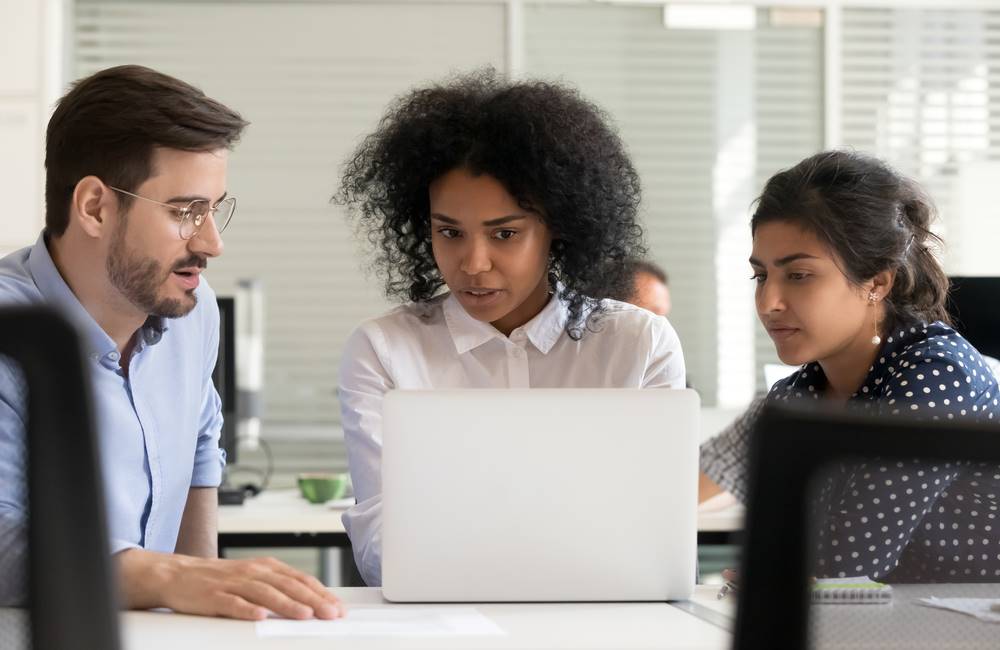